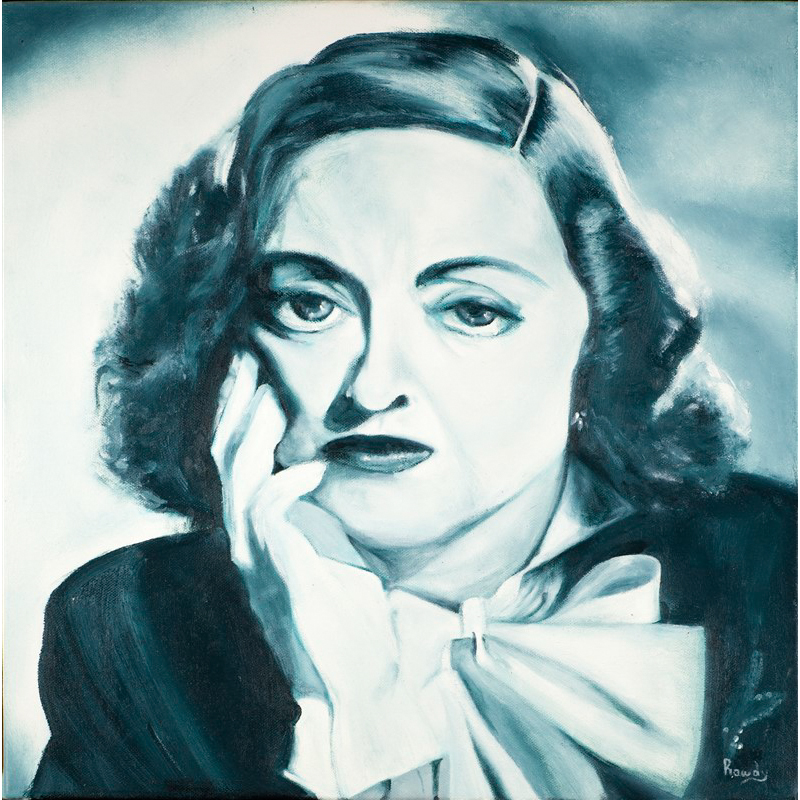 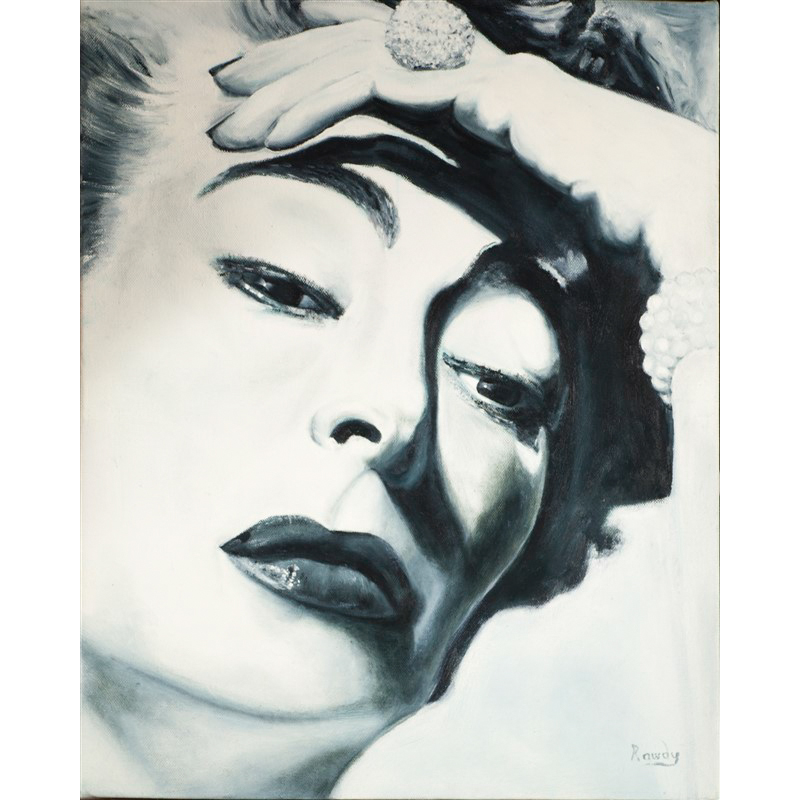 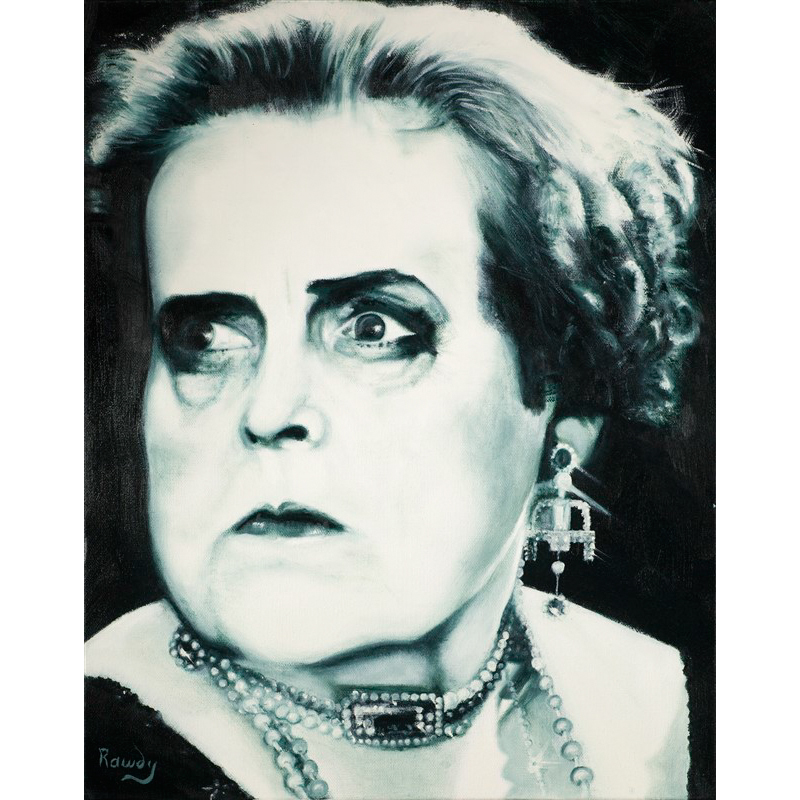 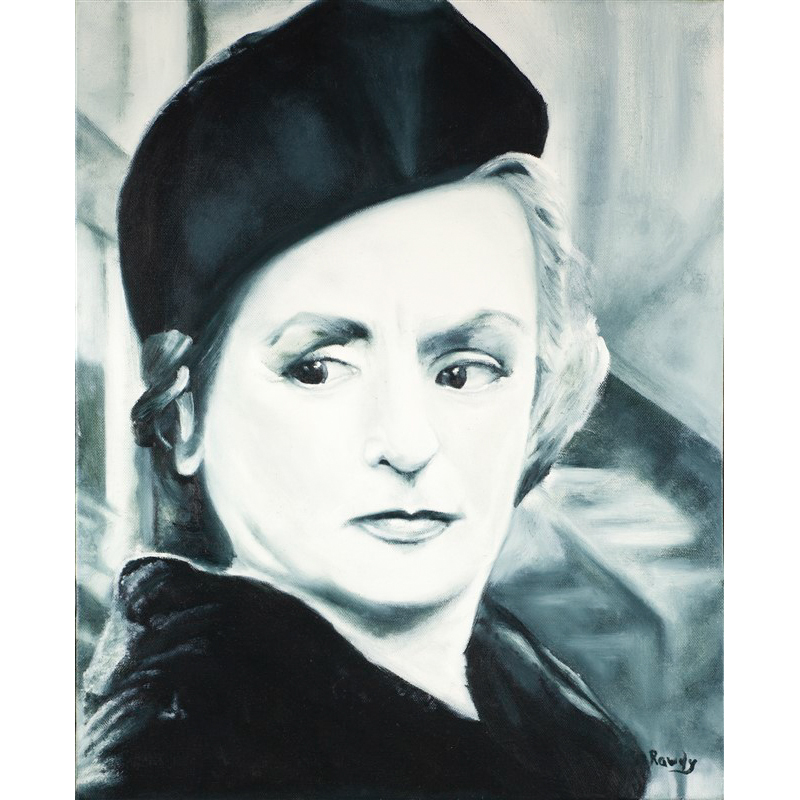 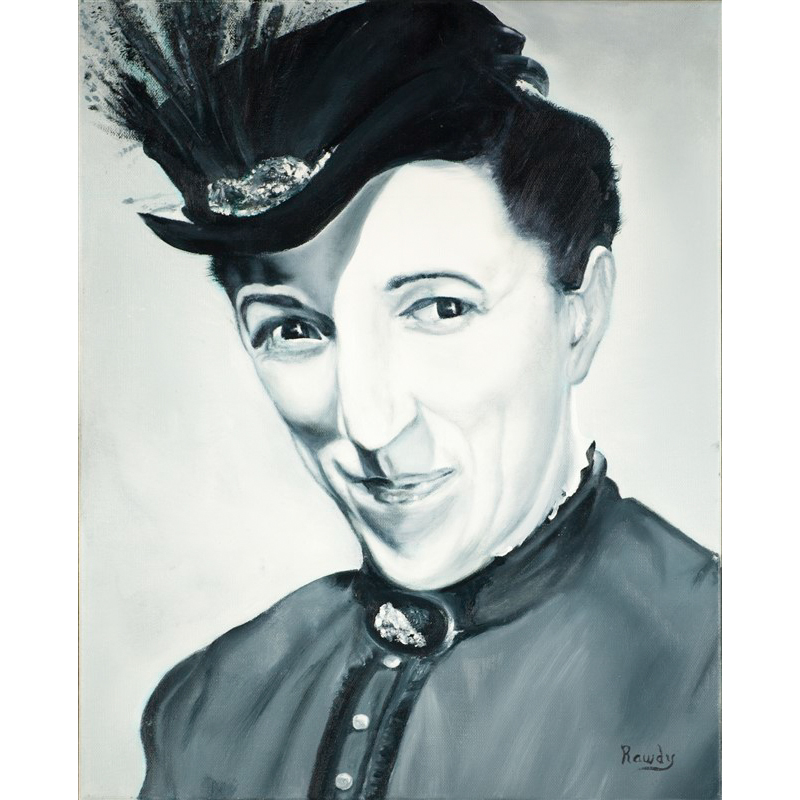 …and your little dog too! 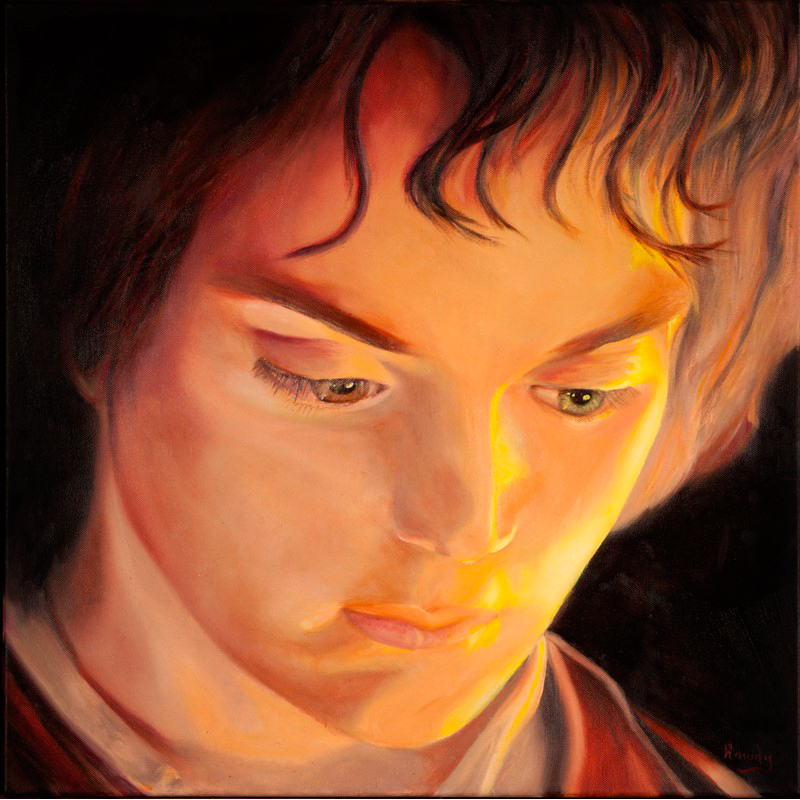 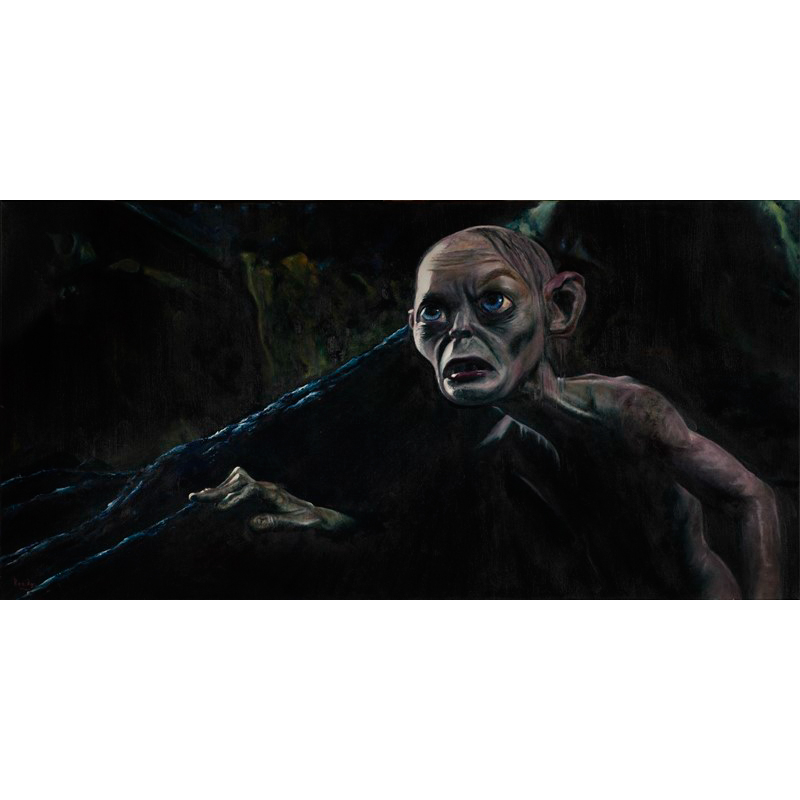 Somewhere in the Himalayas 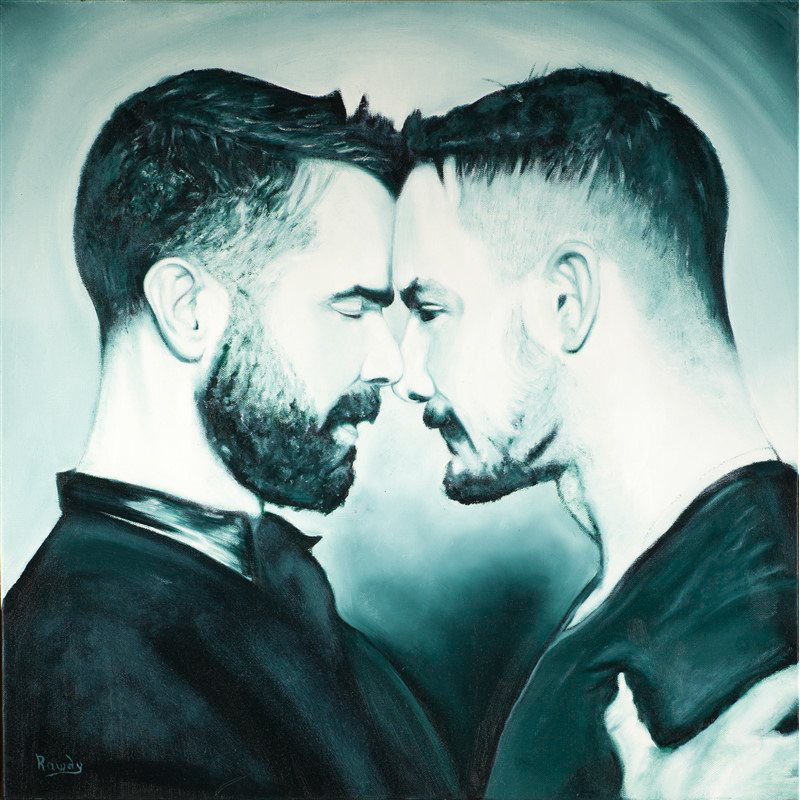 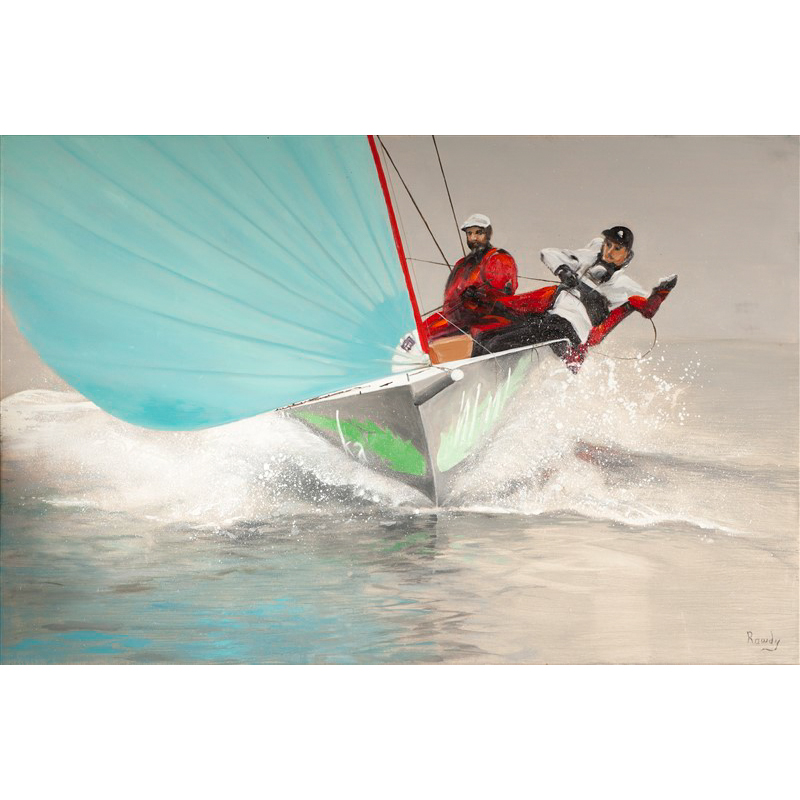 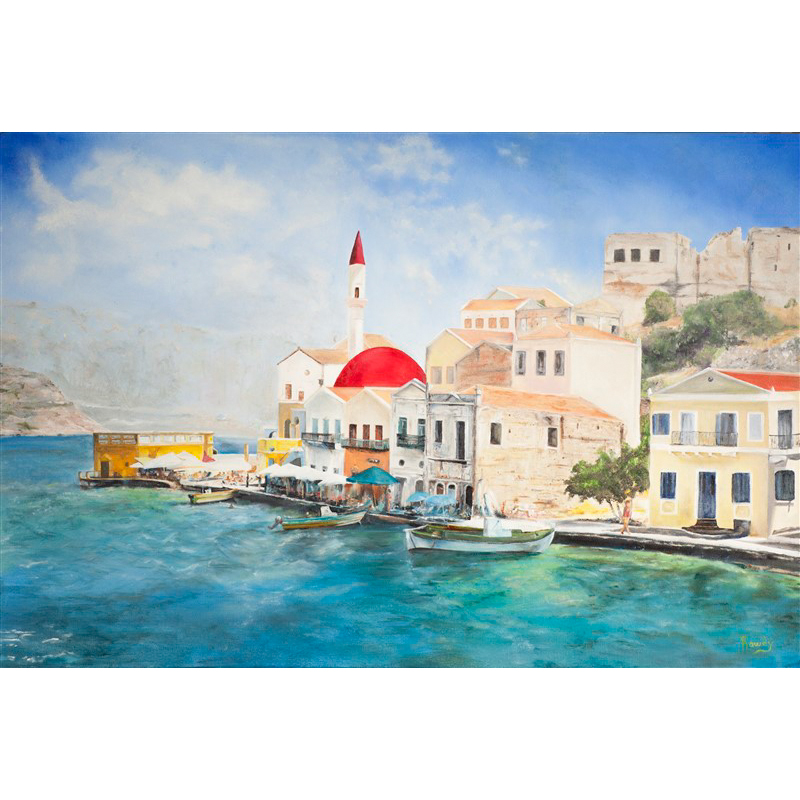 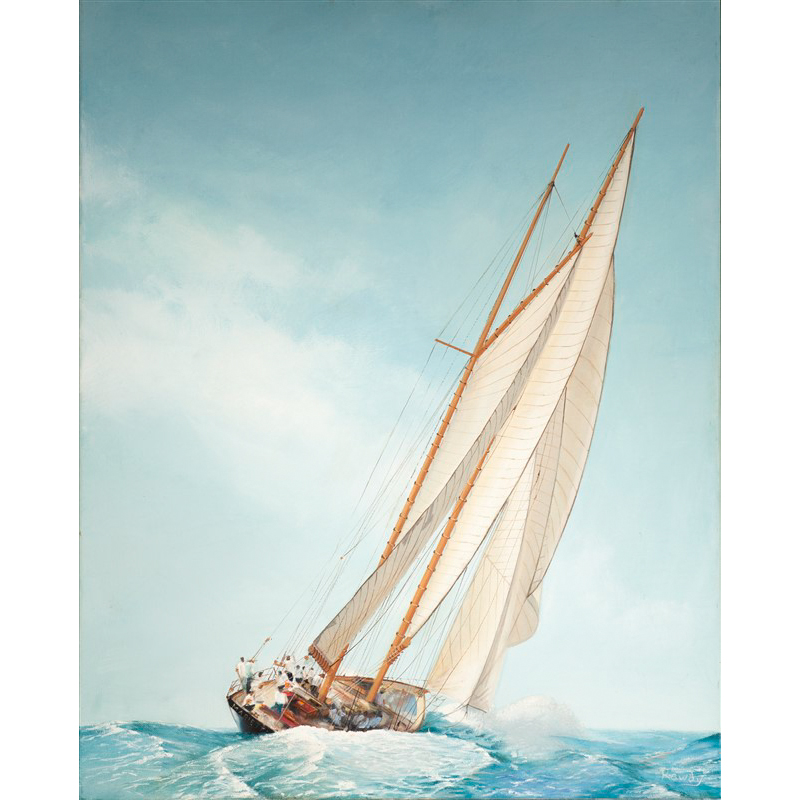 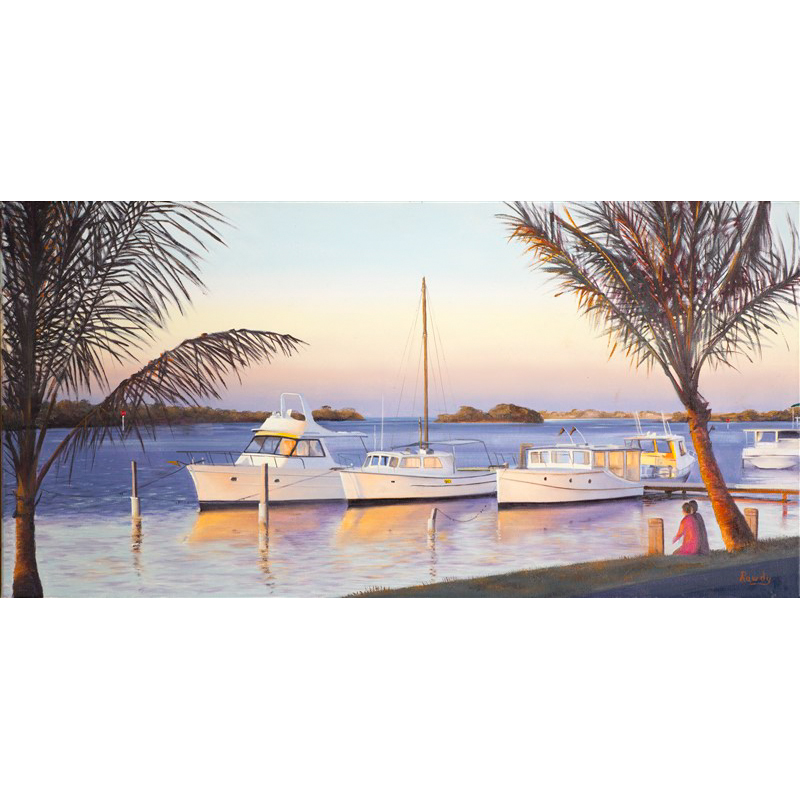 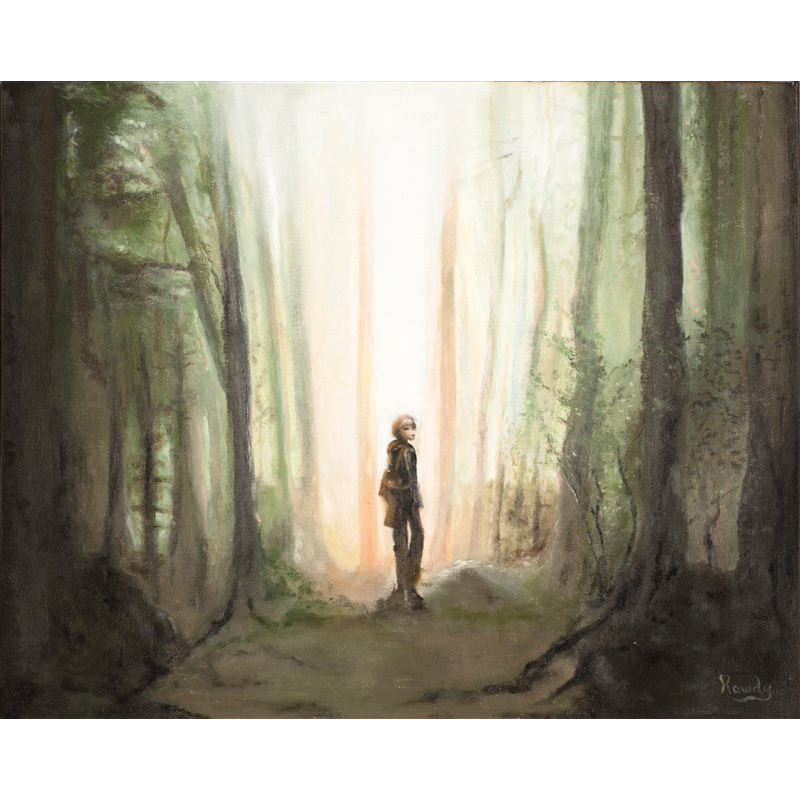 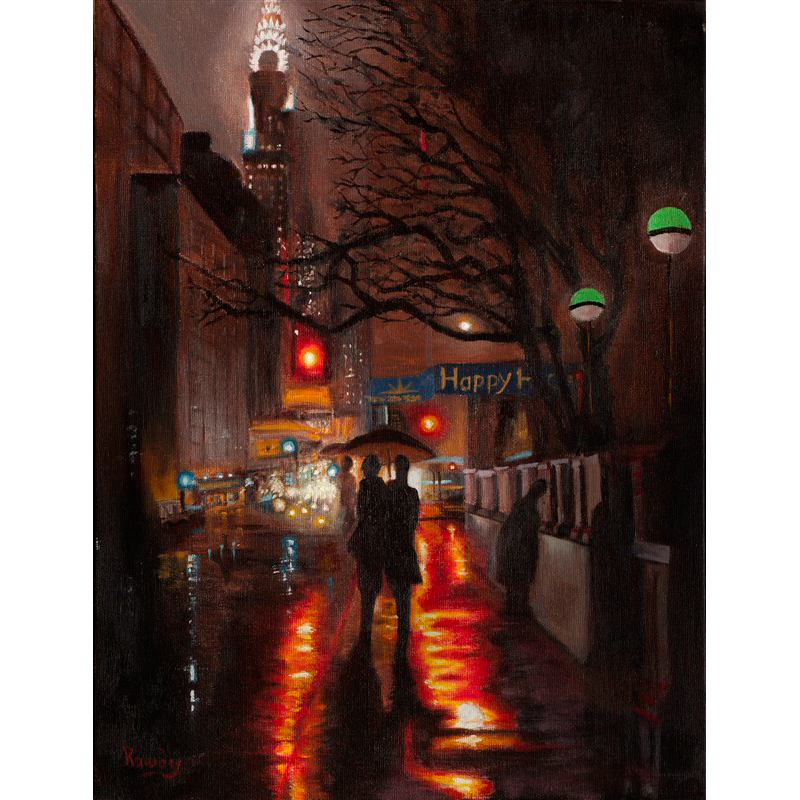 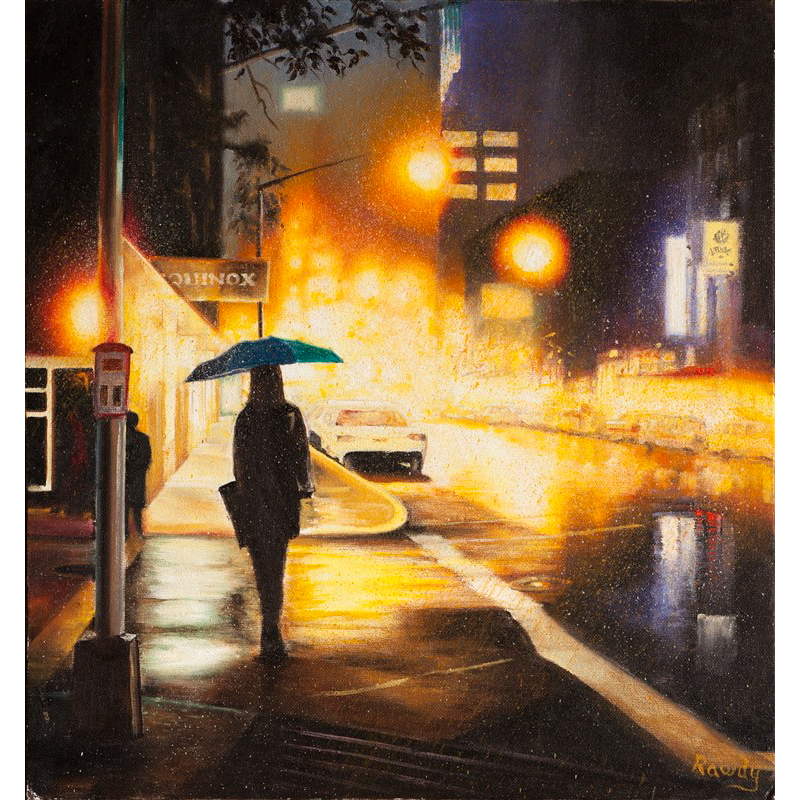 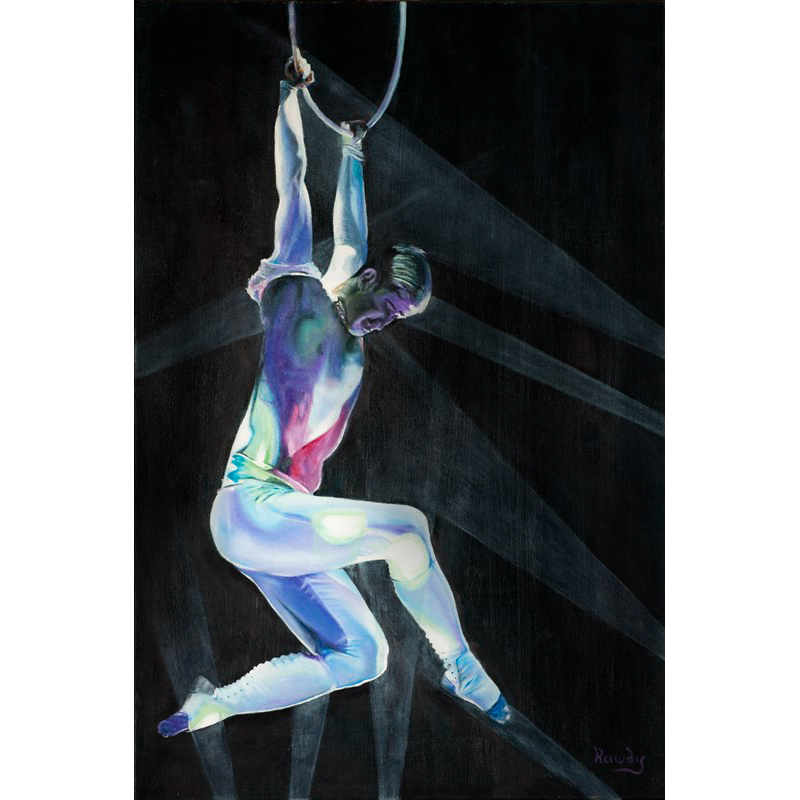 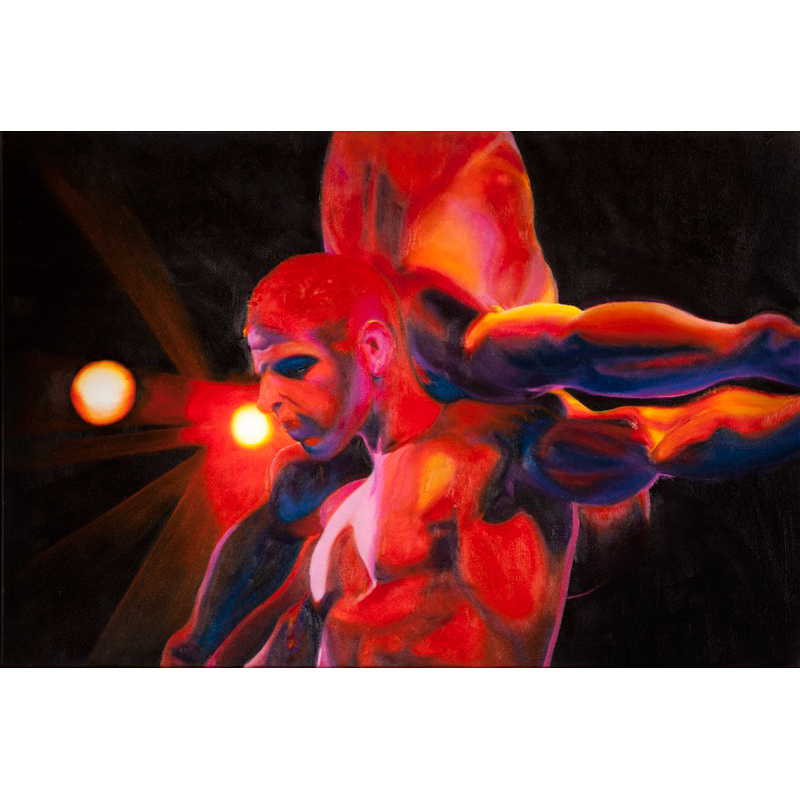 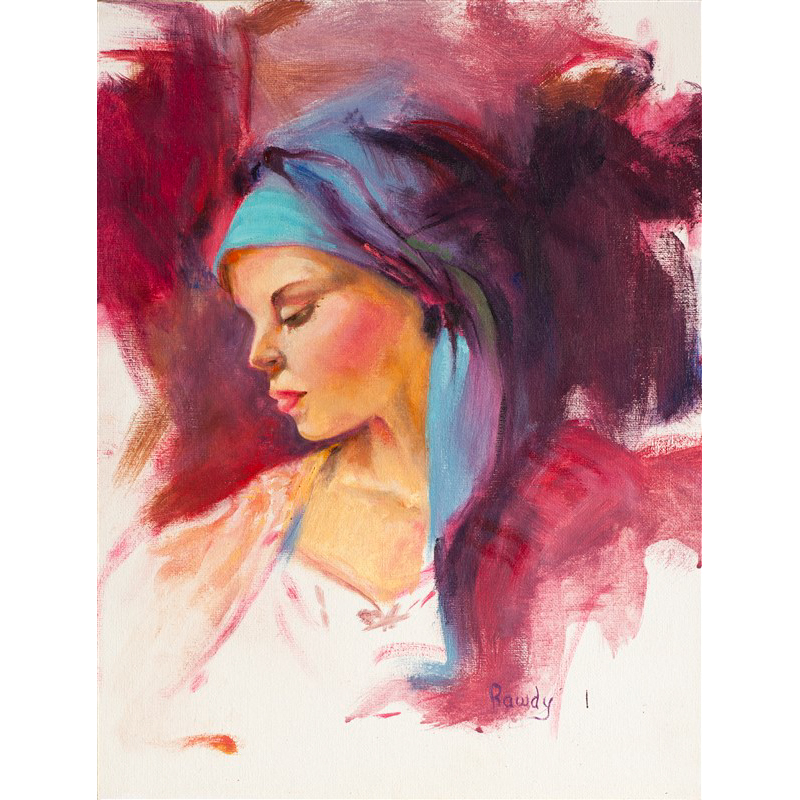 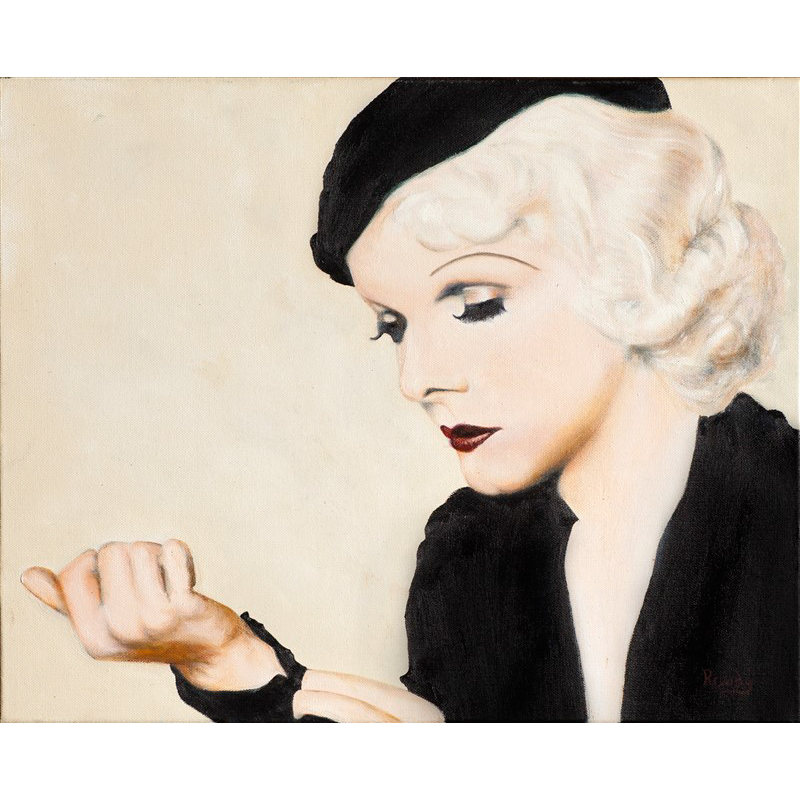 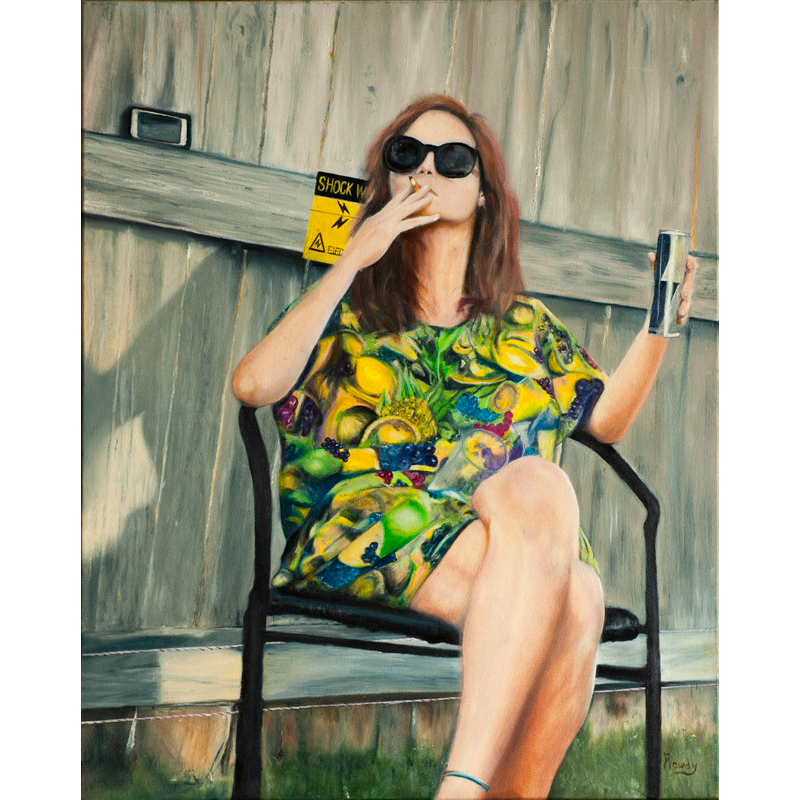 Our very own Mona Lisa 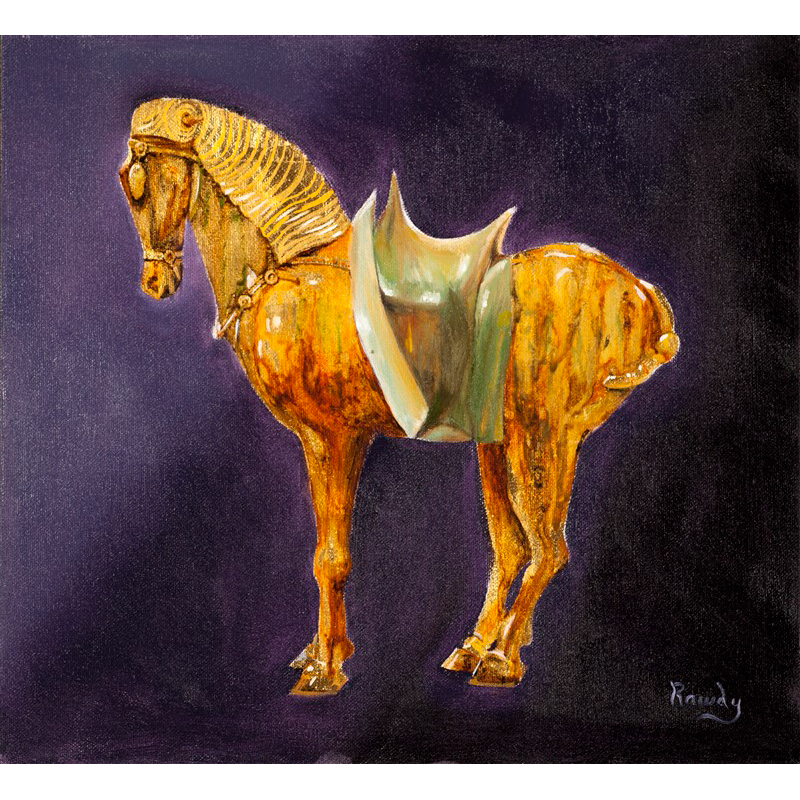 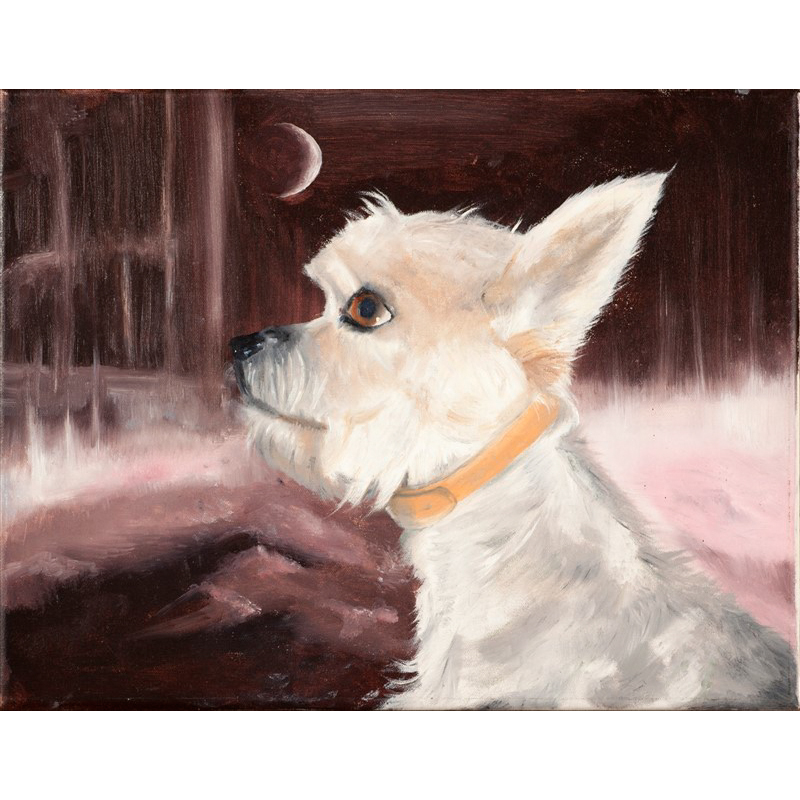 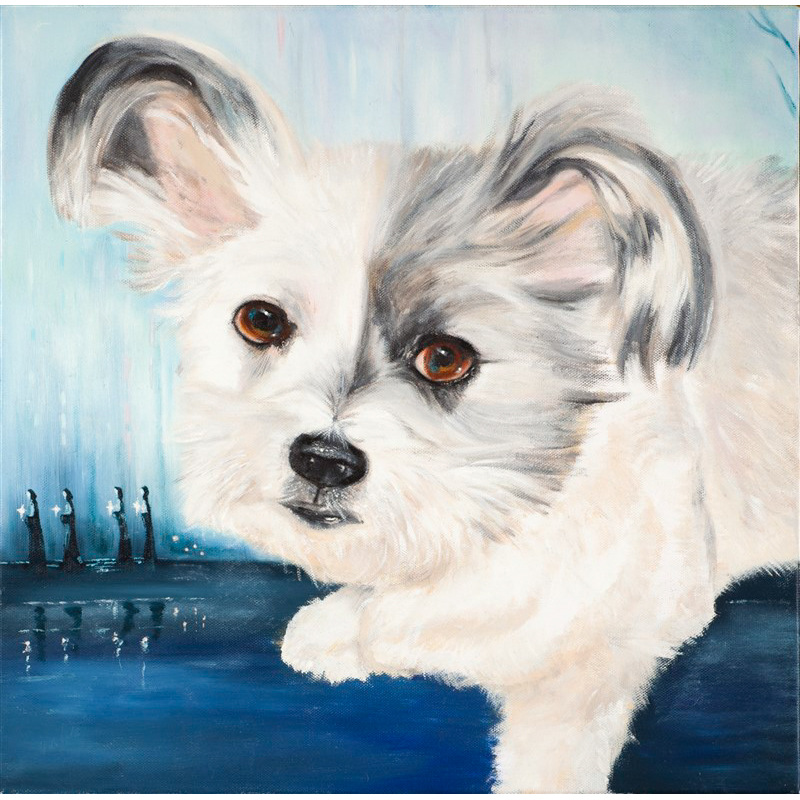 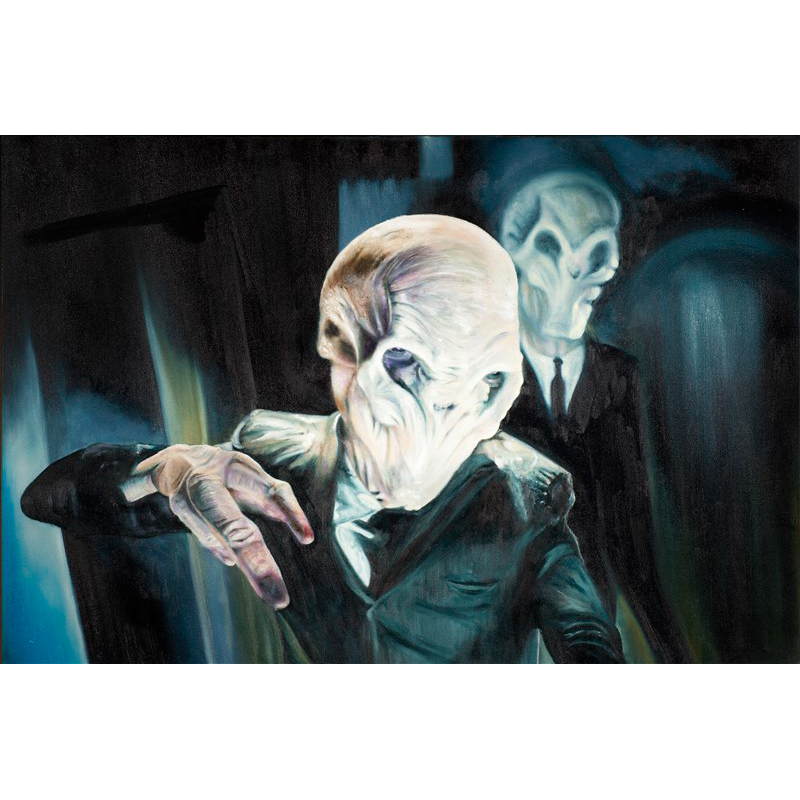 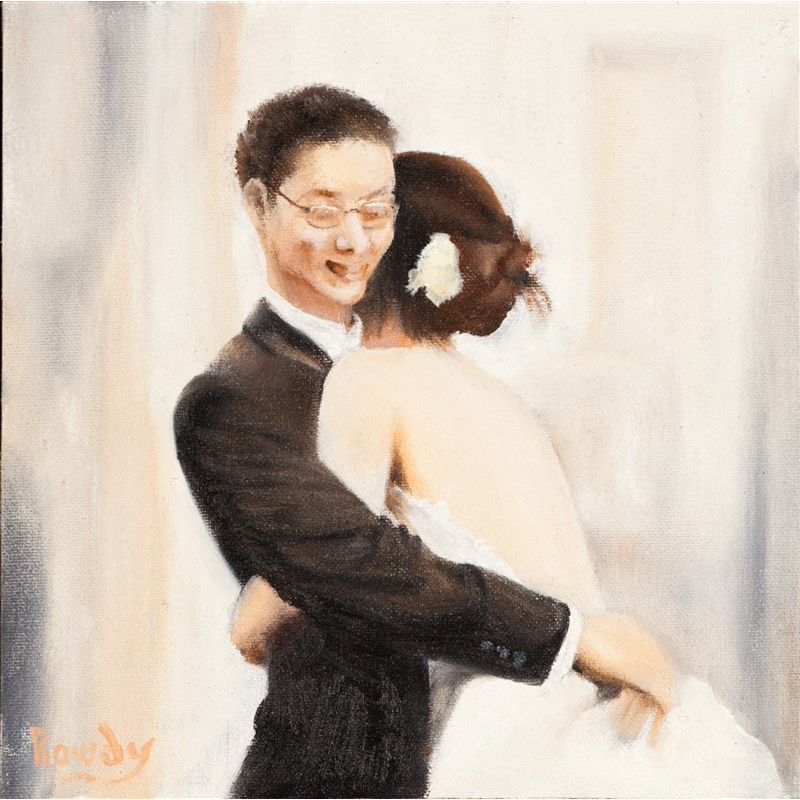 Upcoming Exhibition "Glamour to Gollum - and other works"

Rawdon has painted all his life, commencing as a young child. Artistic genes flow through the Slater family with his father being a passionate woodcarver and sculptor and having an uncle a mixed medium painter.

Born in rural England, Rawdon trained and worked firstly as a hairdresser then creative instincts led him to migrate to London Theatre and Television in both Hair and Make-Up. His abilities in wig dressing led him to be known in West End as “the only person who can put a Finger Wave in concrete”.

Rawdon first came to Australia in 1996 for a holiday. Here he found a whole continent of light and vibrant color, (and warmth), and decided that this was where he was going to live. He is now an Australian citizen, residing in Highgate Hill, Brisbane.

After private tuition with renowned Sunshine Coast artist Bill McKay, Rawdon now devotes most of his time and energy to his painting. A love of cinema and strong quirky characters, in addition to being a self-confessed Doctor Who and 'Disney tragic', has influenced his selection of paintings for this exhibition. Rawdon sees and admires character, not necessarily beauty.

His preferred medium is a synthetic oil (Cobra) on stretched canvas, sometimes highlighted with gold leaf or pumice. He has done several commissioned works.

Rawdon's mantra when painting is; ‘It's all about the light’